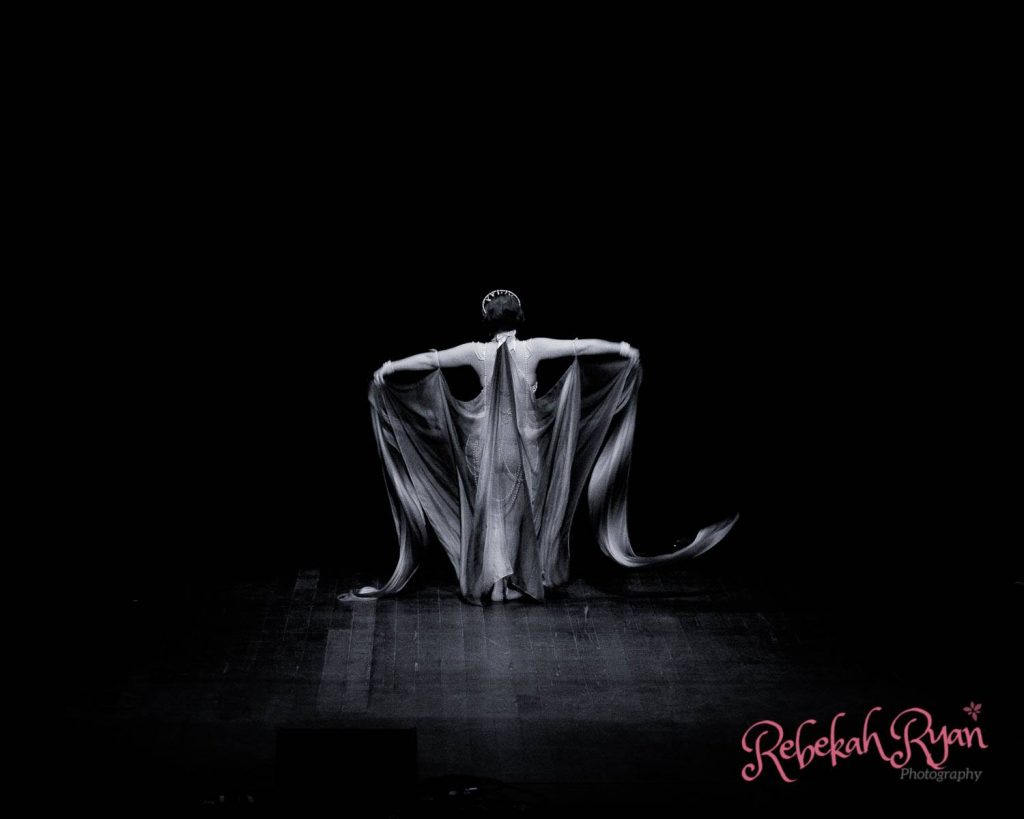 Big thanks to Christopher from TheMusic.com.au for his review of our Symphonies of Sensuality production at Fringe World 2017. The shows were a sell-out success, and it was a thrill to have our finale performance at the beautiful and historic Fremantle Town Hall. Thanks so much to Freo Royale and to The Ellington Jazz Club for having us.

“Seasons change. World leaders come and go. But one thing remains constant no matter what: sex sells.Symphonies Of Sensuality proved the point once again tonight, by packing out the Ellington, a venue usually associated with posh frocks and more refined, salubrious fare.

The rules were simple, the burlesque performers were allowed carte-blanche to do whatever they liked on stage, as long as it was done to classical music. It was a case of literally anything goes; a zesty, borderline confrontational mix of hormones and chutzpah, as a brave and impressively flexible cast ground, strutted, pirouetted and can-canned their way through unpredictably steamy routines.

There was plenty of comedy, not least from the hostess who handled the restless Friday night mob with skillful aplomb. Bearing in mind that burlesque is a different game to stripping – there was a worthy inclusion of other, non-idealised body types and roles, not least the tragically pretty “Mr Boylesque Australia” Trash Valentine and his falling rose petal-themed ballet. The senses, and sensibilities, were challenged by Lady Pussyfoot’s goat-based take on a lap-dance, but the wild hoots, whistles and applause confirmed the performers had hit repeated bullseyes in one wild hour.”